Select Your Country
You seem to be using an unsupported browser
To get the most out of experience, please visit us from one of the following browsers

OK, Got It
Home Management Team 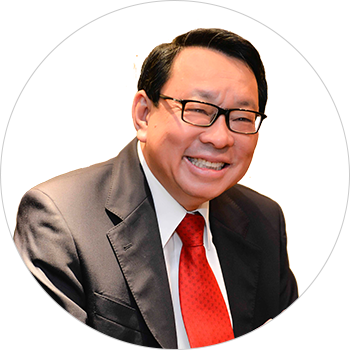 Prior to his tenure with the Fung Group, Mr. Chang was a Senior Vice President and Partner of the Havi Group LP. Mr. Chang spent 13 years with Havi and was responsible for growing Havi’s Asian businesses which provided end-to-end Supply Chain Services to McDonald’s Asia Pacific. Mr. Chang also founded and successfully grew Domino’s Pizza Malaysia between 1997 and 2007.

Prior to his tenure with the Fung Group, Mr. Chang was a Senior Vice President and Partner of the Havi Group LP. Mr. Chang spent 13 years with Havi and was responsible for growing Havi’s Asian businesses which provided end-to-end Supply Chain Services to McDonald’s Asia Pacific. Mr. Chang also founded and successfully grew Domino’s Pizza Malaysia between 1997 and 2007. 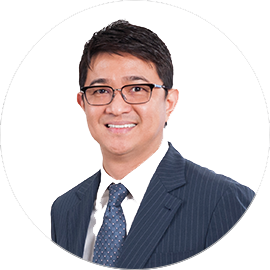 Rufinus Irman Susanto
Regional Managing Director & EVP
Rufi joined idsMED in 2013 via the acquisition of Fondaco Mitratama, an Indonesian healthcare distribution company he co-founded back in 1996. His belief in the emerging and vast market opportunities and desire to improve the critical care standard in his own nation has led idsMED to be one of the leading medical distribution company in Indonesia.

On top of being the President Director of idsMED Indonesia, he is currently Regional Managing Director & EVP in idsMED Group covering Thailand and Vietnam businesses as well as championing expansion into new countries in Indo-China. Additionally, he will be responsible for idsMED Servizi Plus, laundry and CSSD business as well as championing “Strategic Principal Partnerships”.

Rufi Susanto earned his Bachelor of Science from Saint Leo University in Florida, USA and has since joining idsMED has played a pivotal road in idsMED growth over the past three years and its future growth plan.

Dr. Adzuan is currently the Regional Managing Director & EVP for idsMED Group. He is responsible for aggressively developing idsMED Group new revenue streams, including but not limited to the idsMED Group’s inhouse brand’s InnoQ business unit, the Agency & Product Search (APS) Unit as well as the Digital Health & Technology Unit.

Dr. Adzuan started as a medical doctor under National Health Service of the UK and has practiced in Northern Ireland, East Yorkshire and Wales. Before joining idsMED, Dr. Adzuan was with Parkway Hospital Group as the CEO of Gleneagles Kuala Lumpur where he successfully completed the expansion project that doubled the hospital floor space. 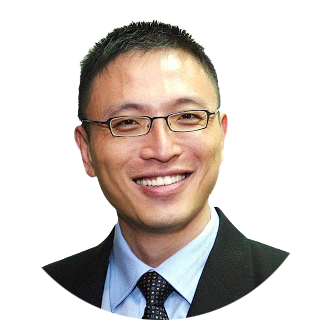 Leonard is currently the Regional Managing Director & EVP for idsMED Group. With his consulting and advisory background, Leonard has focus on developing the group’s consultancy and education business (now known as “Learning and Advisory Unit”) since joining the group in August 2018.

On top of his responsibility as the head of the Learning and Advisory Unit, Leonard is also responsible for idsMED Singapore as well as providing strategic guidance for the Group’s Aesthetics business.

He has over 20 years of experience in People Strategy and Organisation Development in both consulting and corporate environments. His key consulting experiences include process design, job design, and instructional design. 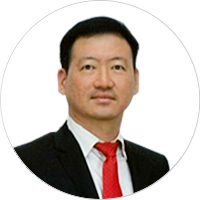 Keng Yeong started his career as an auditor in Ernst & Young and has since then taken various managerial positions with major global businesses. Before joining IDS, he was with Shell for over 7 years, initially as the Controller overseeing Shell Operation in Malaysia and Indonesia region for 4 years, then promoted to become the Finance General Manager in the Global Business Service team. Before joining Shell, Keng Yeong was the Head of Finance for Unico Technology Group and held a regional Finance Manager role with Dell Asia Pacific. 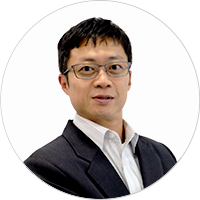 Stewart joined Li & Fung Distribution (the former IDS Group) as Corporate Affairs Manager in 2000, responsible for corporate communications. After the company was listed in 2004, he was also in charge of investor relations. After the merger of IDS and Li & Fung Limited, Stewart moved to Fung 1937 in early 2011, and then idsMED later in the same year.

Stewart holds a BBA from the Chinese University of Hong Kong. He completed an MA in History at the same university in 2010. Prior to joining the Group, Stewart started his career in PR & Communications. He had worked in both private and public companies. 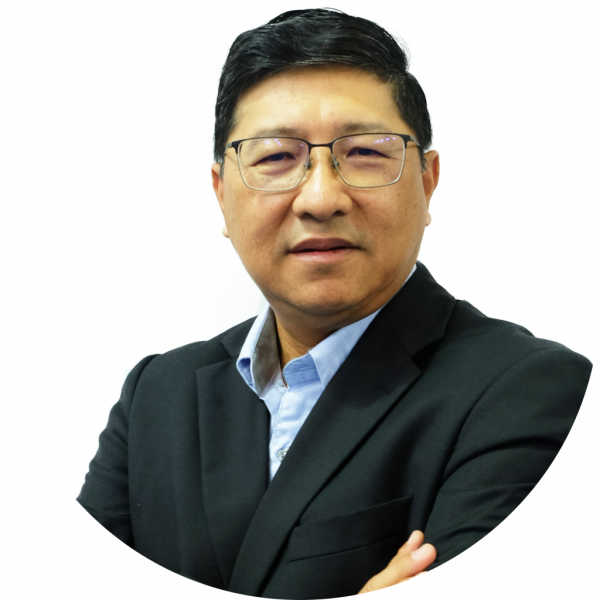 Andy Tan is currently the Senior Vice President – Information Technology, responsible for overall leading strategic development, management, and the execution of IT at idsMED Group. He leads the implementation of ERP System and Project Eagle as Regional Project Director at idsMED.

Andy has worked in the IT field for over 30 years and has been in senior IT positions. Prior to his position at idsMED, Andy worked as the Chief Digital Officer of the Human Resources Development Fund (HRDF) in Malaysia. His role was to drive digitization projects within the organization to enhance organizational efficiencies and effectiveness.